Belka Games is a game developer and publisher operating since 2010, one of the fastest-growing companies in the industry. Clockmaker and Funky Bay are among the top-grossing projects of the company with >1M daily active users (DAU). Embria is one of the first investors who believed in the team back in 2010 and supported Belka Games with investments, team expertise and a global network.

Today we announce the big news: Belka Games was acquired by AppLovin. It is a mobile games company focused on building technology that fuels many of the world’s most popular mobile games and provides those technologies to game developers worldwide. It results in a richer mobile game ecosystem and better games for people everywhere.

This partnership will help the Belka Games team get more knowledge of the global mobile gaming market and expertise in driving visibility and growth as well as the opportunity to jump to a completely new level and start the global scale. At the same time, the company will continue to operate as an independent, stand-alone company with existing management. 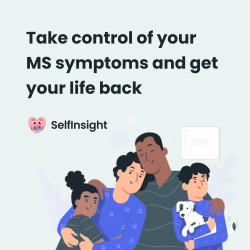 How to unleash your team's creative potential as a founder 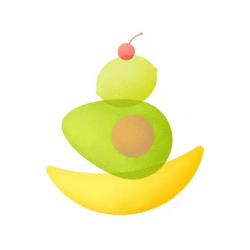