After seven years of close cooperation, Embria exits Duunitori, the largest Finnish job search and recruiting media, as part of the deal led by Intera Partners venture fund. Embria's return counts about 70x, making it the company's most successful venture investment so far. 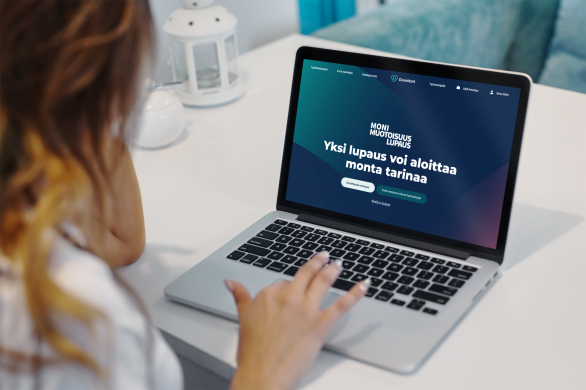 As a result of the deal, Intera becomes a majority owner in Duunitori and forms a close partnership with the company to support further growth and internationalisation.

Duunitori was founded in 2009 by two friends Thomas Grönholm and Martti Kuusanmäki. Embria invested in Duunitory in 2015, shortly after both companies' representatives first met in Helsinki attending Slush. Embria was the biggest among Duunitory's external shareholders and the last one before the current deal.

In 2021 Duunitori officially became the largest job board and recruitment services provider in Finland. It has seen substantial growth over the past years and expanded its operations to Sweden under the name Jobbland. In the last five years, Duunitori's turnover has seen an average annual increase of 70 percent, with a turnover of €14 million in 2021.

"Our extensive experience in creating startups from scratch helps us recognise the potential in early-stage companies, seeing them through the eyes of an entrepreneur and not only an investor. It was a pleasure to work and exchange expertise with Duunitori's highly professional and motivated team through all these years. I'm happy that Embria was a part of this highly successful journey,"

More details about the deal are available on Duunitori and Intera Partners' websites. 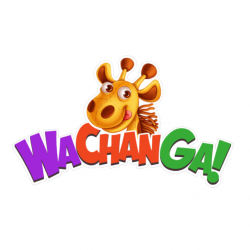 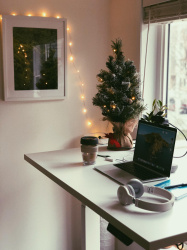 Interview with Dr. Graham Ward, INSEAD, on how founders and CEOs can embrace the end-of-year rush to stay aligned with their teams and themselves